Why does Garbage Smell?

Home » Why does Garbage Smell? 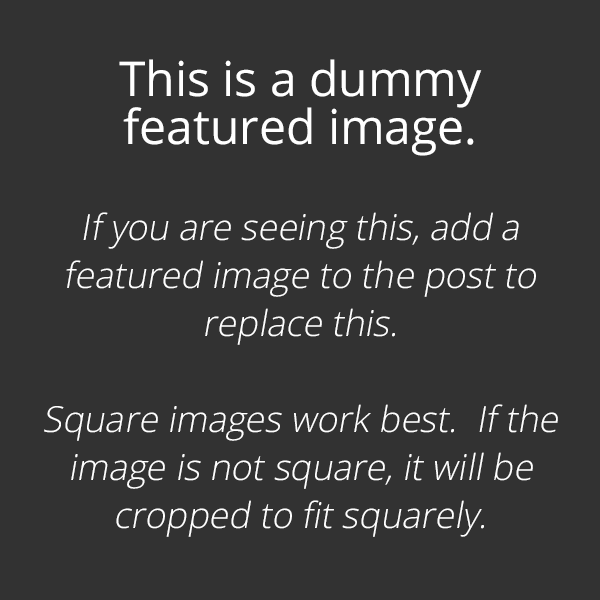 Landfills, dumpsters, garbage cans, and your kitchen bin all have one thing in common: they stink horribly! But why? Why is that odorless food you tossed out a day ago suddenly stinking up your kitchen from the trash can? The short answer is chemicals and decomposition, but here is a more detailed breakdown of why garbage smells:

Depending on the type of refuse, it can take weeks or decades for trash to decompose. Tin cans, for example, take 50 years to decompose, whereas a banana peel takes one month to decompose completely. The decomposition process is a complex biological and chemical process that begins as soon as items spoil, rust, or turn bad.

At its most basic, decomposition is the breakdown of complex organic compounds into simple organic and inorganic molecules. It is brought about by microorganisms and macroorganisms – the physical environment and fuel from the decomposing material. Decomposition produces a lot of chemicals and gases, which are responsible for the smelly odor of trash. The more that trash decomposes, the more it stinks.

Decomposition can attract bacteria and other harmful organisms that feed on dying/decaying material. For this reason, you should always keep your garbage bins clean. Rather than doing it yourself, it’s best to have your trash cans professionally cleaned by a bin cleaning service.

As mentioned, decomposition involves the release of smelly chemicals into the air. While there are many different types of chemical compounds involved, most are sulfur or nitrogen-based. In conditions where oxygen is limited, other compounds – such as acids and terpenes – may form.

So, what’s causing that particular garbage stench? Here are a few of the chemicals involved and what they smell like:

Of the chemicals involved, sulfur-based compounds – such as hydrogen sulfide and methanethiol – are the most odorous and the first to show up. While many nitrogen-based compounds take a while to stink up the trash, there are a few that can show up quite early, especially if you throw away raw meat or the packaging it came in.

Keep in mind that these chemical processes are reserved for the organic materials you throw away. Plastic, aluminum, and packaging materials do not produce a smell unless they are coated with organic material. What’s more, organics will decompose faster in higher temperatures, which is why trash smells so bad in the summer.

How to Keep the Stink Away

If you’re sick and tired of garbage smelling up your bin, there are a few things you can do about it, such as:

To prevent your stinky trash from running you out of house and home, you should take steps to keep the smell at bay. You can do so by changing the way you dispose of your food and getting your bins cleaned regularly. Contact Gleam Bin Cleaning & Pressure Washing Services to schedule a thorough bin cleaning. Bin cleanings keep your bins smelling nice and kill over 99 percent of known germs, fungi, and viruses.